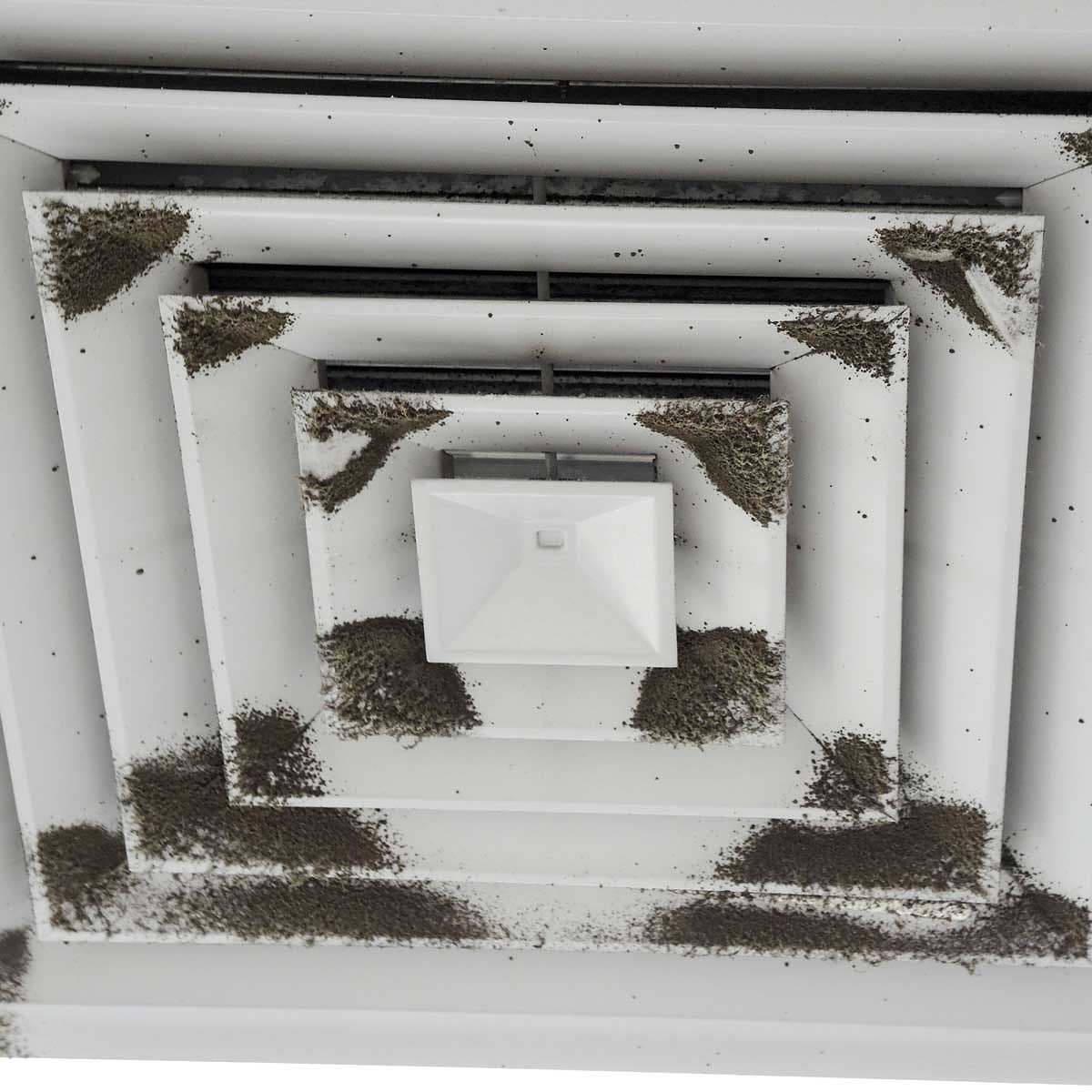 What to Know About Cladosporium Mold

Household mold is a common problem, and Cladosporium mold is one of the most widespread varieties.
Learn about Cladosporium and how to eliminate it.

Outdoor mold growth is an important part of the natural ecosystem, but indoors it’s a sign of excessive moisture and poor indoor air quality. Learn about a large family of molds called Cladosporium, and expand your understanding of household mold and how to deal with it.

What Is Cladosporium Mold?

Cladosporium is a genus of mold with 40 documented species and at least 180 more unnamed species, making it extremely widespread and difficult to identify precisely. Most species show up as black, brown or olive green molds, and are some of the most common molds found outdoors and inside. Many Cladosporium species grow on decaying plants or even other fungi. When they reach maturity, they release airborne spores which are carried and dispersed by the wind. When this happens, air near a large mold growth can temporarily be thick with spores.

Where Is It Commonly Found?

Like many molds, Cladosporium is found all over the world. Like all molds, it’s most likely to grow in wet, damp or humid areas. Outdoors, Cladosporium is often found on dead or dying plants and rotting organic material. Indoors, it can grow in bathrooms, on carpets, wallpaper, fabrics, wood and painted surfaces.

What Are the Health Effects?

Although most Cladosporium species don’t cause infections in humans, prolonged exposure to the mold or its spores can cause allergies or asthma-like symptoms in healthy people, and significantly worsen existing symptoms in asthmatics.
A few species can also cause infections in the ears, eyes, nose and sinuses. Too much exposure can lead to fungal sinusitis, a condition where fungal matter grows in the nose, mouth and sinus passages, causing excessive mucus buildup, congestion and ongoing headaches. As with other molds, people with pre-existing respiratory issues are most vulnerable to Cladosporium.

How to Remove and Prevent Cladosporium Mold

The first step to removing any indoor mold, including Cladosporium, is getting rid of the moisture that allowed it to grow. Find the correct balance in your home of good air circulation and use of dehumidifiers. If you have water leaks, find out why and fix the problem. Got a leaky sink or appliance? Get it repaired.
It’s also possible that your entire home has poor indoor air quality and excessive indoor humidity, due to insufficient ventilation. In cases like these, open some windows and use fams. These measures will help stop new mold from forming, but won’t kill active Cladosporium spores already there.
For that you’ll need a non-toxic registered fungicide such as Concrobium Mold Control. 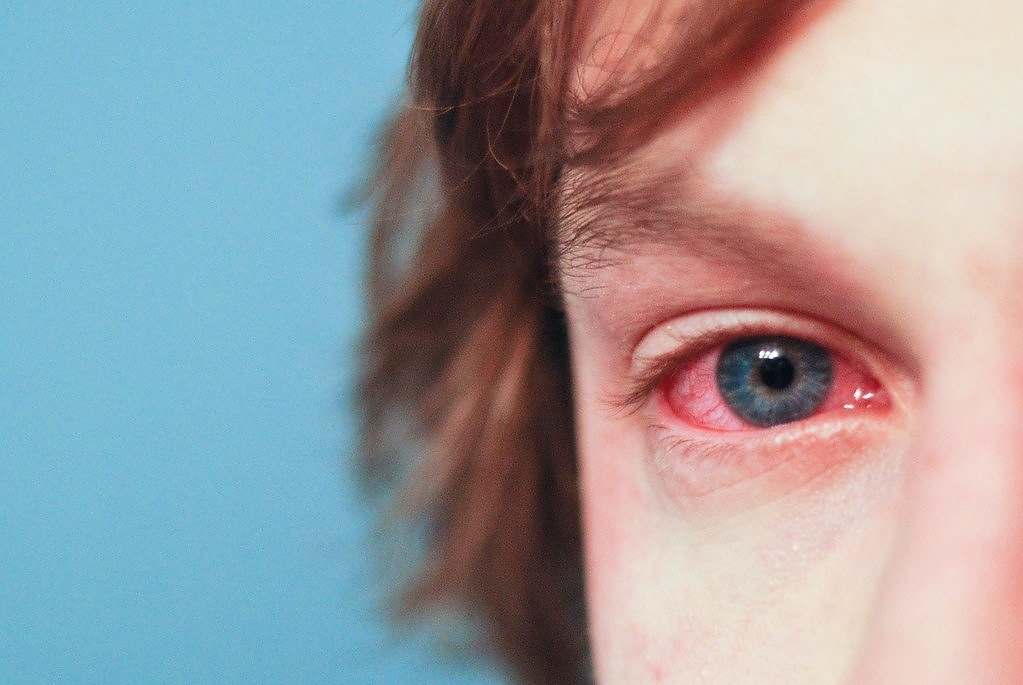 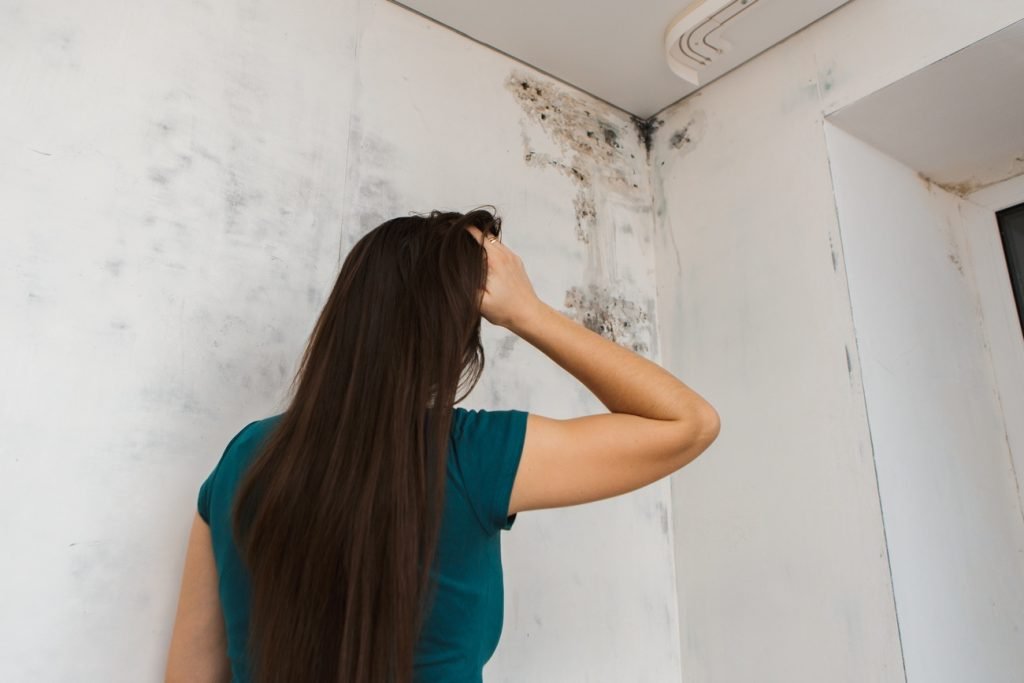